Originally built in the 1770’s as a Rectory, the Grade 2 listed Brompton House was extended twice towards the end of the 19th and 20th centuries. The property was operating as an hotel when it was purchased as a going concern by Landscot Ltd., a subsidiary of Hill Farm Securities, in December 2004. Planning and Listed Building consents were obtained for Landscot Ltd. by the Nash Partnership to convert the property into 8 apartments. Work started in January 2005 and was completed in June 2005. 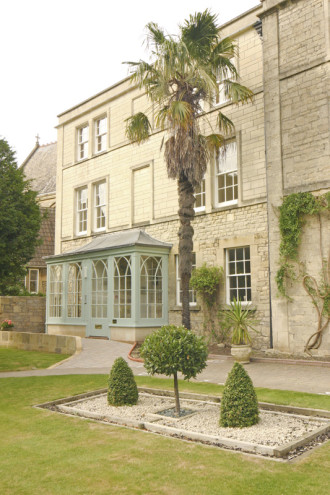 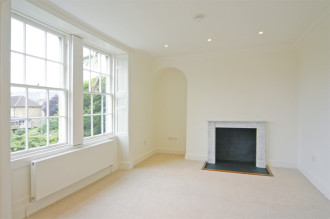 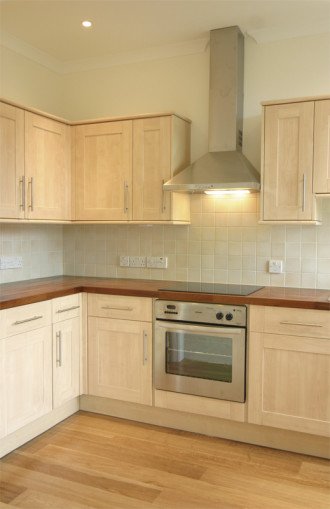 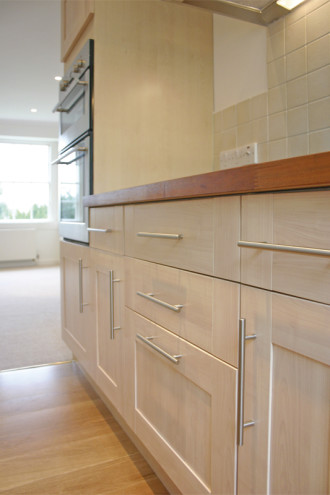 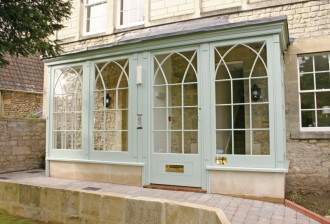 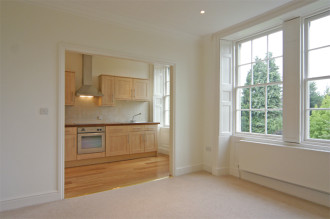 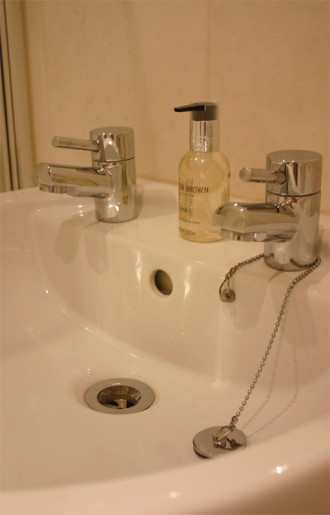 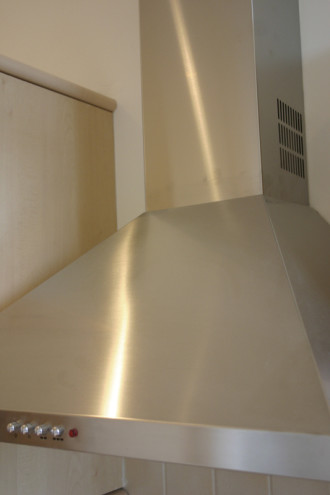 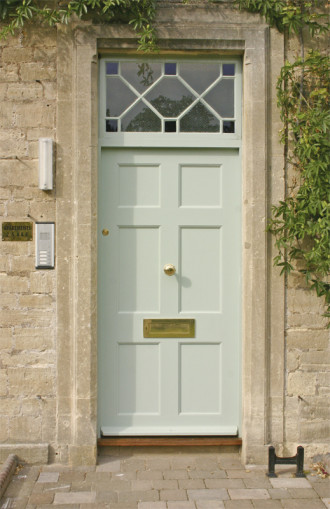 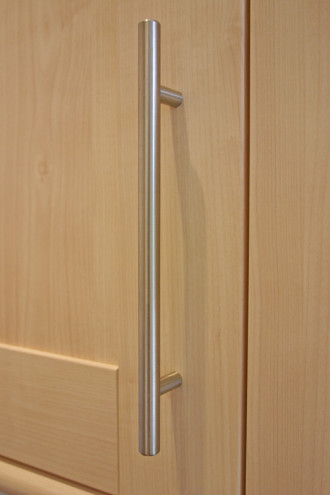 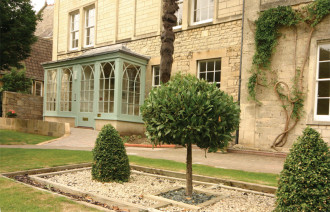 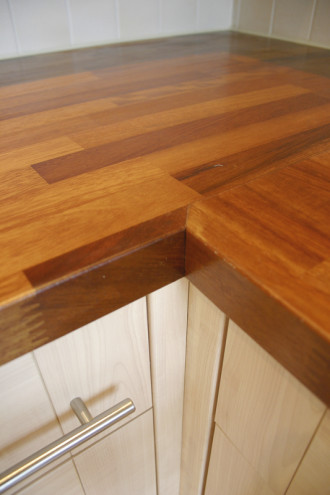 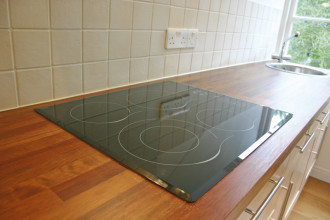 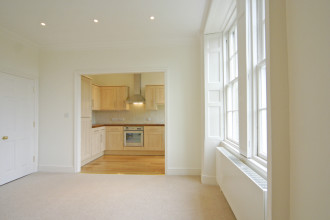 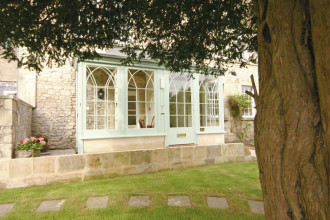 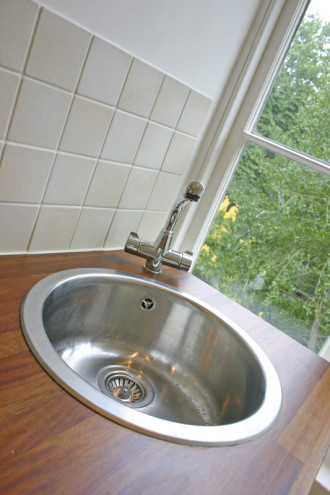 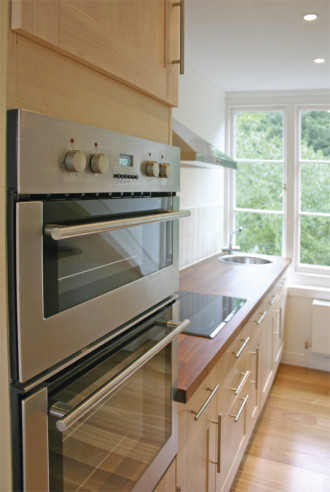 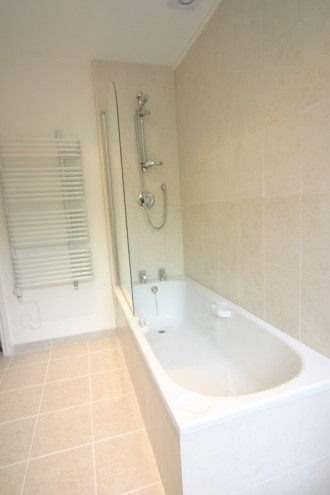 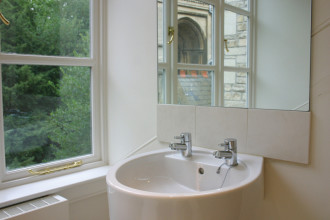 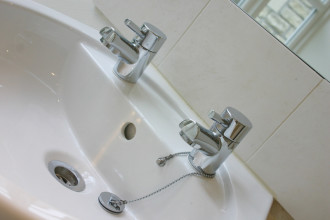