Numbers 3, 4, 5 and 6 North Parade Buildings form part of a Grade 2 listed Georgian terrace in a leafy enclave close to Bath Abbey. The properties were previously used by the local authority as offices.

In 2006 Broadway formed a special purchase company, Landscot North Parade LLP, to purchase a 200 year lease at a peppercorn rent. Having successfully obtained Planning and Listed Building Consents for an office scheme, No. 3 was sold. Following planning permission for ‘live/work’ usage for 4, 5 and 6, by 2008 restoration works were complete. All properties were sold, on or shortly after completion. 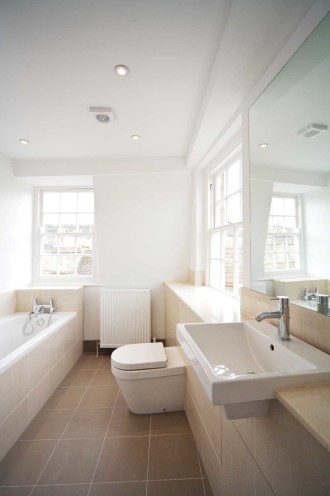 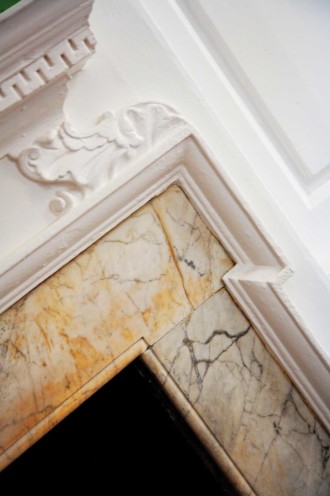 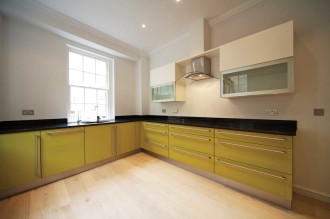 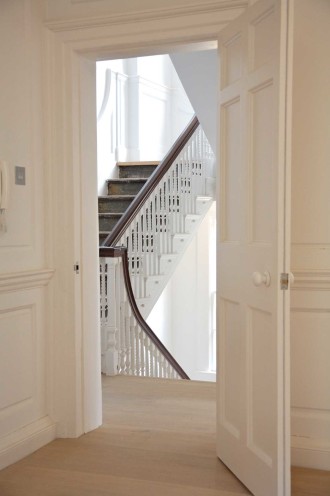 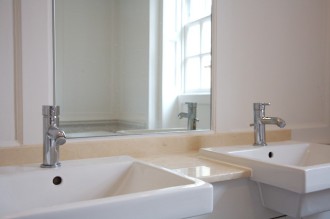 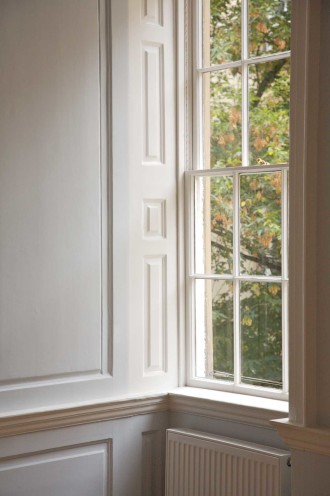 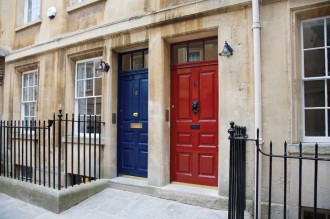 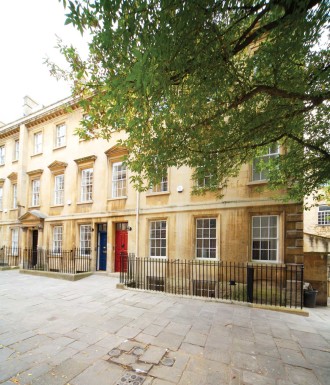 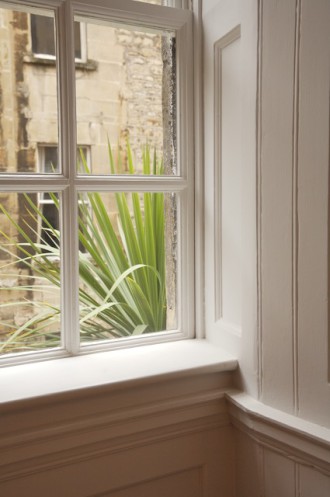 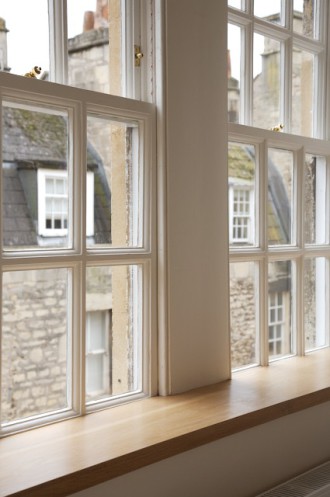 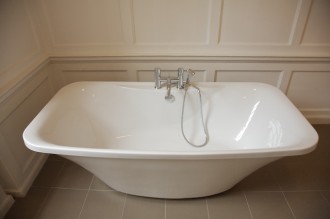 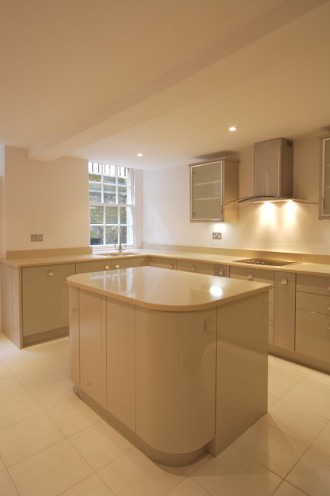 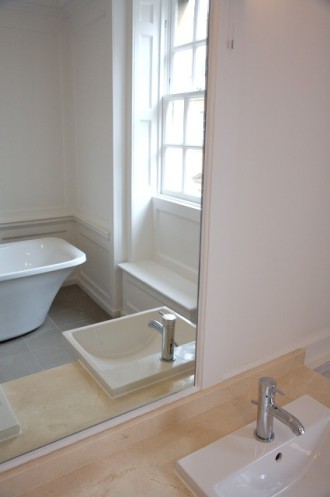 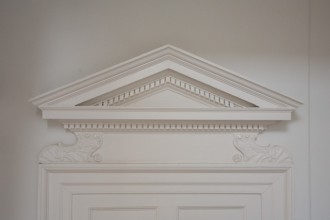 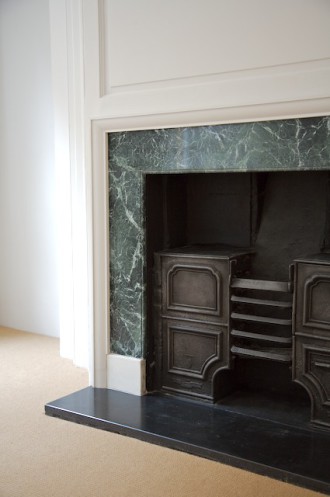 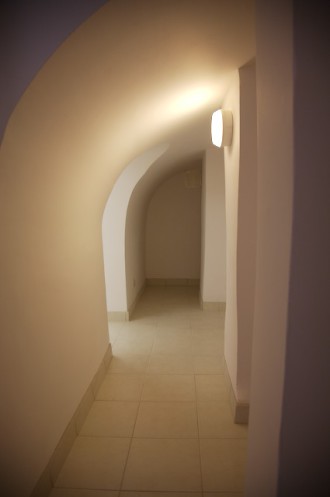 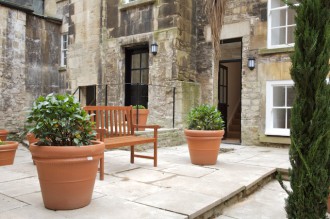 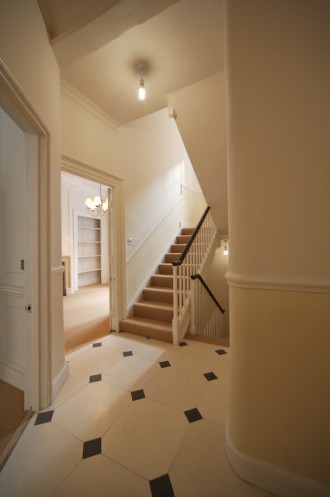 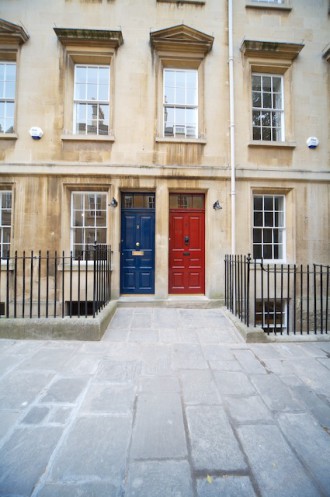 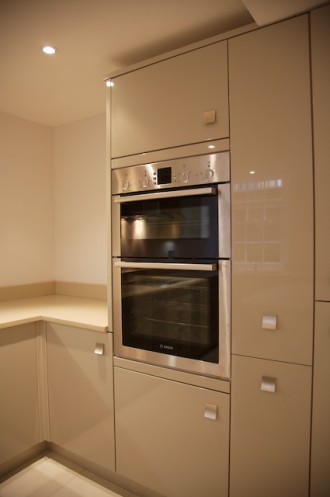 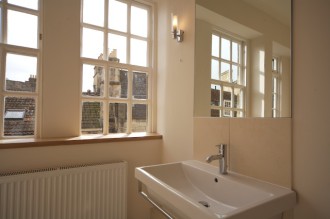 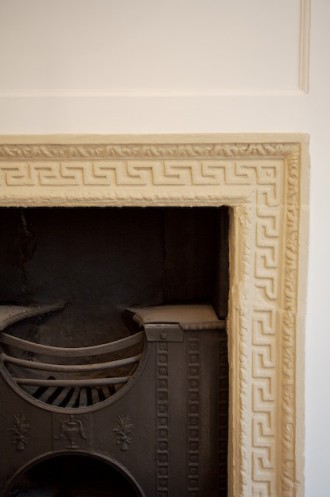 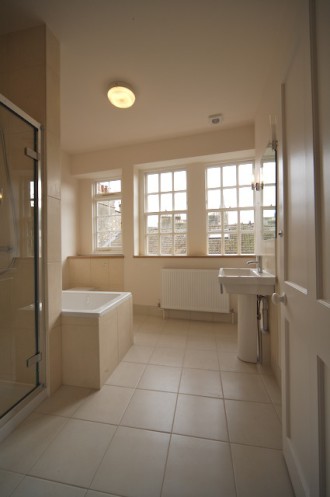 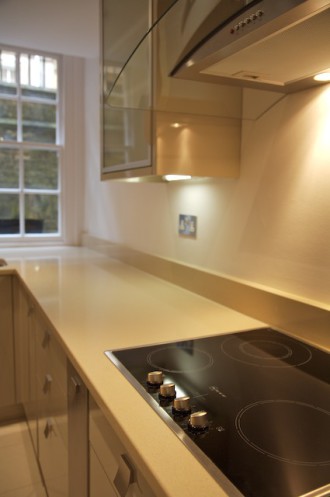 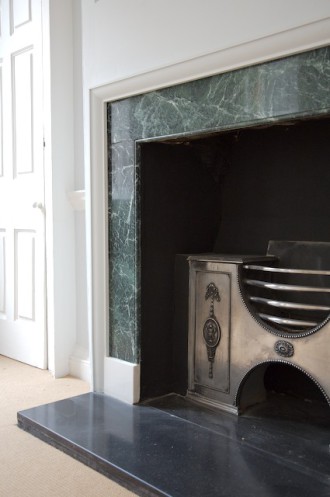 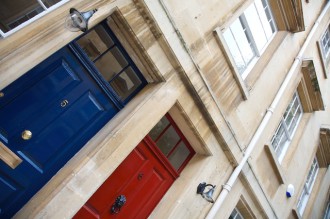